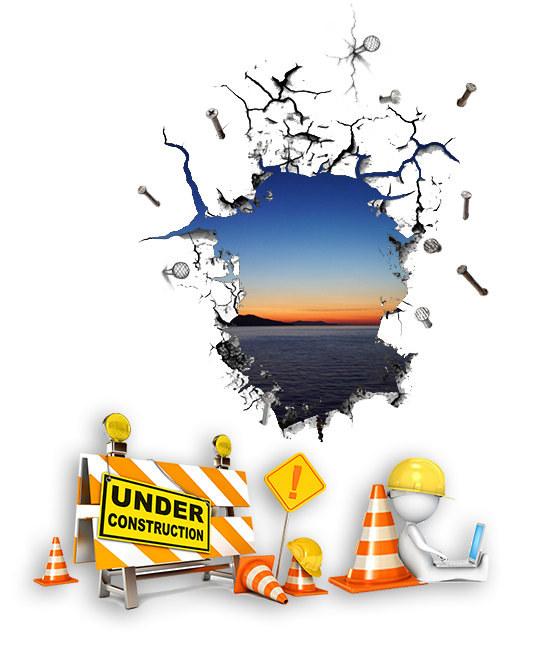 In 1611 Shakespeare wrote "The Tempest".
Through Prospero, Shakespeare says:
“We are such stuff as dreams are made on
and our little life is rounded with a sleep.”

Three hundred years later, we have found these "dream stuff",
from which we all are made from. And there are just three:
2 quarks (one "up", one "down") and an electrone.
Three rediculously small particles, create all the matter in the Universe.

It was at that time that human rationality, was to be found through
a mental storm similar to that of the Ancient Tragic Poets.
The protagonists of these discoveries themselves, as modern Oedipus,
tried to refute themselves. But in vain, The die is cast.

It was the second time the human mind had touched the mysterious
secrets of the Universe. The first was with Newton, when he proved
for the first time the unity in the mechanics of the macrocosm.

But this time the unexpected happened: the whole worldview
that had been built up to that time and that they knew worked,
was falling apart in front of their eyes.

The world was divided into two, once again...

Dualism is a situation in which man has expressed it in so many ways.
From the beginning, at school they teach us about opposite things,
about good & bad, male & female, the poles of a magnet which when you cut it in two it becomes "double" again. In religions and philosophy is the same: hell and heaven, romanticism and realism and so on. But is that so?

Is all this the reflection of our own weaknesses and shadows of our fears, on a unity world without contradictions?

3dots in aBox
Republishing and reproduction are allowed, as long as their content is not altered and the author's name and source are listed.